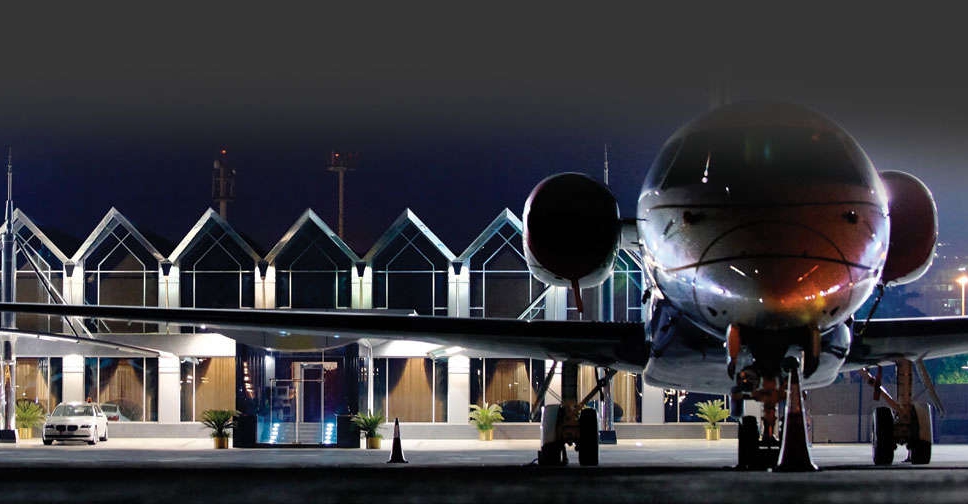 The changes will allow the airport to cater to increased operational demand while meeting the highest levels of safety, compliance, and accreditation.

The upgrade works were carried out in close cooperation between the General Civil Aviation Authority (GCAA) and Abu Dhabi Airports (AD Airports).

"The refurbishment project at Al Bateen Executive Airport embodies the commitment of our aviation partners in the UAE to invest in the safety, modernisation and sustainability of the region's only dedicated executive airport," said Saif Mohammed Al Suwaidi, Director-General of the General Civil Aviation Authority.

Over 105,000 tons of asphalt was used on varying areas of the runway, shoulder areas and taxiways, amounting to approximately 240,000 square metres and a combined 23 km of cable were laid down, in addition to 15.5 km of duct and the installation of over 400 new manholes.

"Over 800 dedicated personnel were involved in the successful completion of this project, while ensuring minimal disruption to residents, demonstrating our collaboration and determination to drive development," said Frank McCrorie, Chief Operations Officer, Abu Dhabi Airports.