Here's where you can watch Hazzaa’s return from space 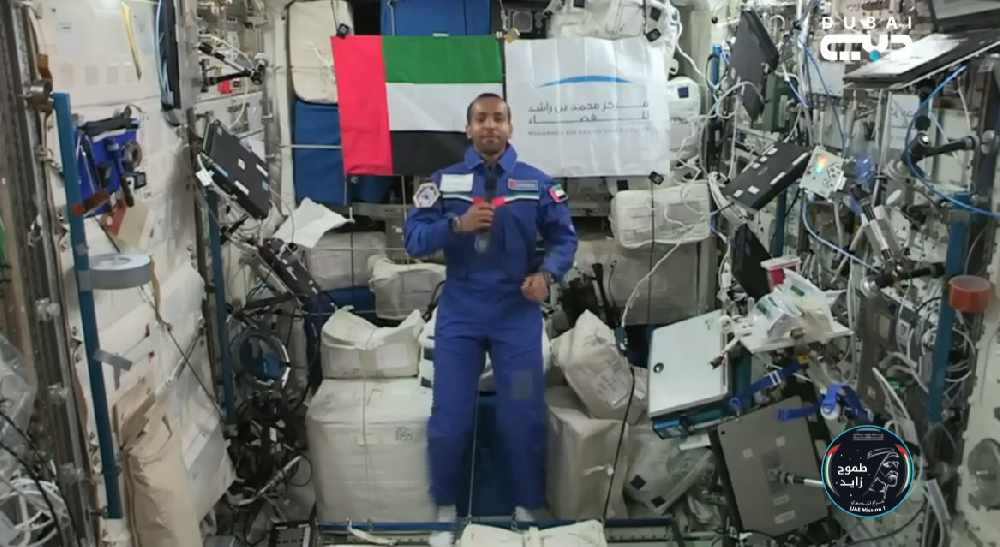 In a social media post, the National Media Council announced that the free live broadcast will begin at 1:30 pm at The ROXY Cinemas, VOX Cinemas, Novo Cinemas, CineRoyal Cinemas and Reel Cinemas.

You can watch the #livestream on the cinemas listed below as a free today starting 1:30pm to 3:30pm, the touchdown of...

That's not all, malls across the UAE will livestream his return on big screens.

First #UAE astronaut @Astro_Hazzaa is returning to earth today after spending 8 days aboard the International @Space_Station.
Around an hour ago, @NASA captured the moment the hatches between the Soyuz MS12 spacecraft and the ISS were closed. pic.twitter.com/FjKO91k8Iy

And, if you are unable to step outside, then you can log on to the Nasa link.

Hazzaa is due to touch down in Kazakhstan around 3:00 pm UAE time.