HIT967
Back To Back Music
Thayyattam-
Unknown Artist
Listen To HIT967

Revealed: Dubai's own Monopoly board game 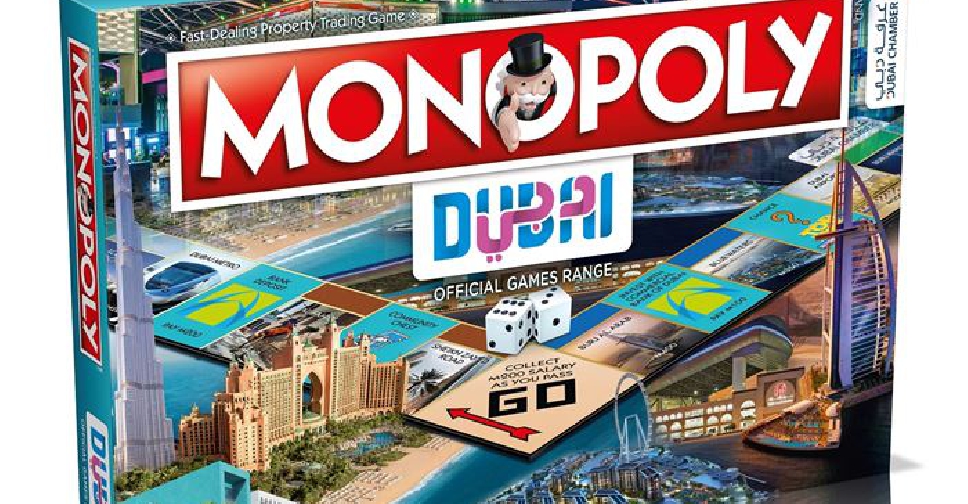 The Dubai version of the iconic board game, MONOPOLY has been officially launched, and we now know what it looks like.

The Burj Al Arab is the most exclusive property on the board, which features a mix of landmarks, tourist destinations, shopping centres, financial institutions and even a school.

Dubai is the first city in the Middle East to have its own edition of MONOPOLY, which first hit the shelves in 1935 and has since been played by more than one billion people.

Mr. Monopoly, the famous character that has represented the game for decades, spent a few weeks in the city, prior to the Dubai edition’s launch ceremony on Monday.

He toured the emirate and visited key cultural and tourist destinations.

MONOPOLY Dubai is now on sale, just in time for the festive season. 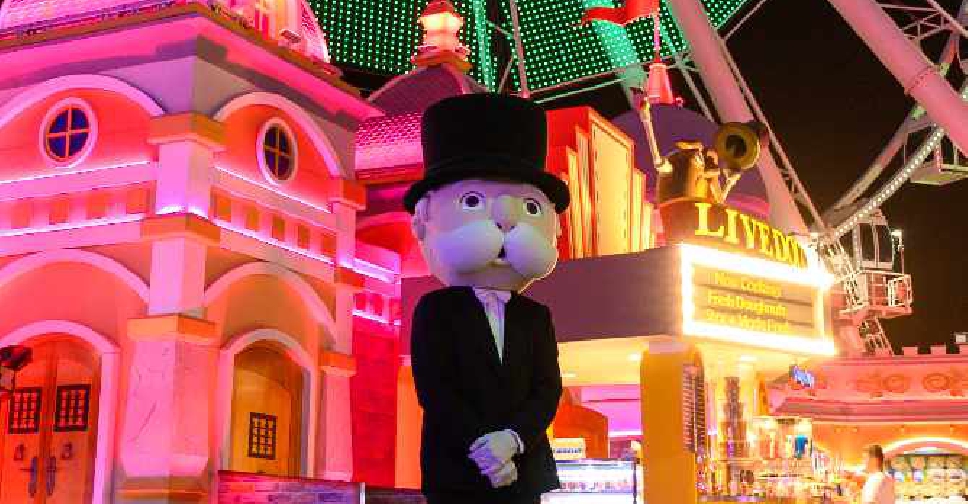 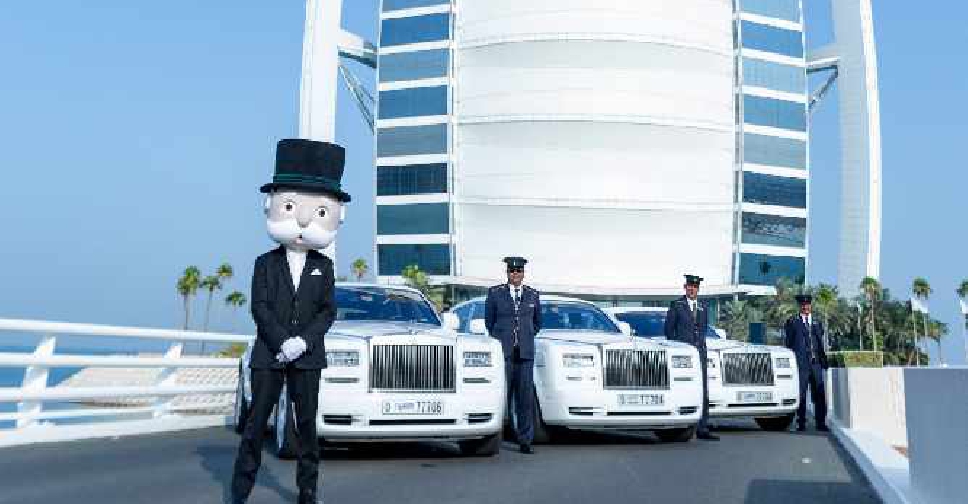