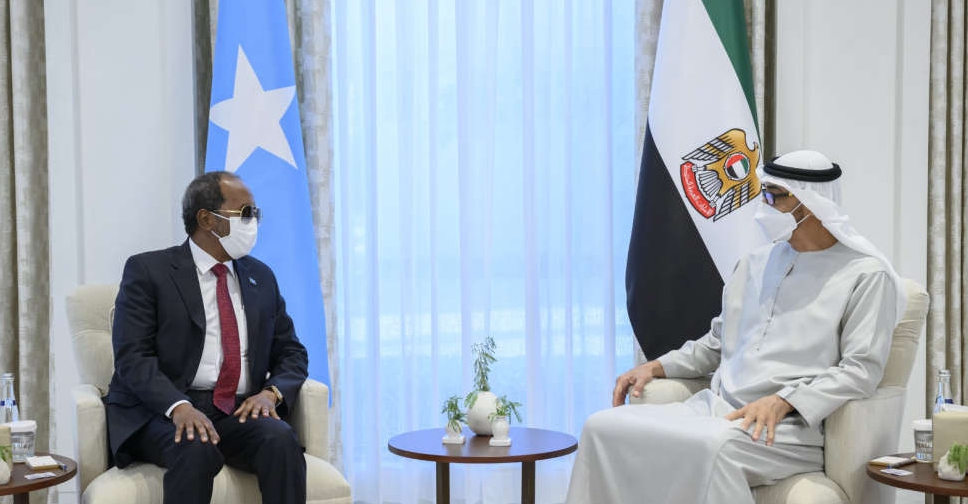 He made the remarks as he received the Somali President, Hassan Sheikh Mohamud at Al Shati' Palace in Abu Dhabi.

Sheikh Mohamed welcomed the Somali leader's visit and congratulated him on assuming the presidency, wishing him success in leading his country.

The Somali president expressed his appreciation for the UAE's support and the warm feelings shown by His Highness towards the Somali people.

The meeting between the two leaders addressed the prospects of enhancing bilateral cooperation in various fields, especially in areas of development.

Sheikh Mohamed reaffirmed the UAE's commitment to support the Somali people in their efforts to achieve peace and stability, stressing the UAE's keenness to strengthen the efforts made by the Somali government and state institutions.